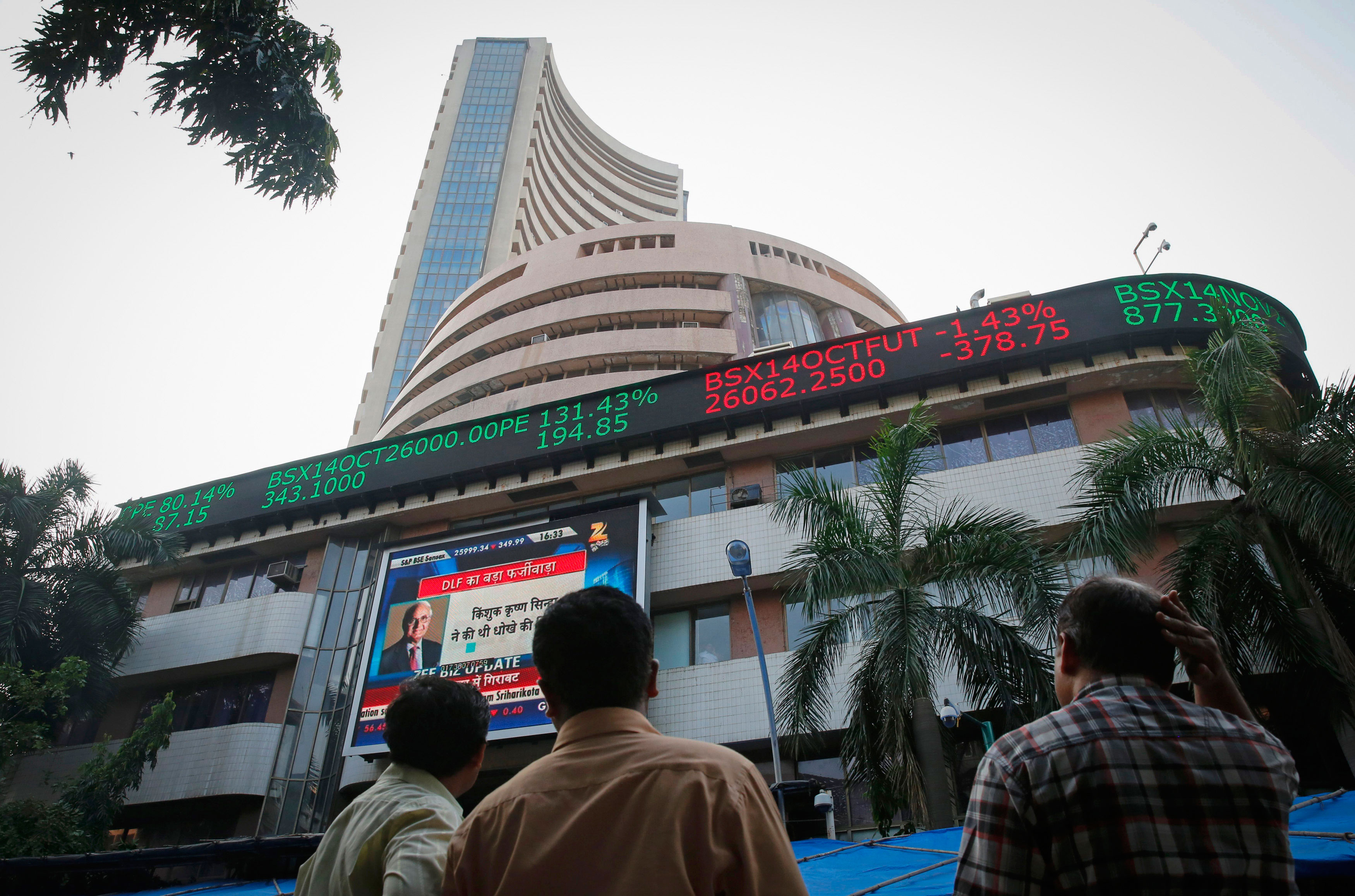 The economic policy of any country is often an essential parameter to judge the advancement of the State. A good economic policy often concentrates its attention on the attainment of macroeconomic stability, which in due time bears consequential reaps for the nation as a whole. On the contrary, a myopic policy can be effectively described as one which intends to leverage temporal factors in the world economy and/or domestic circumstances to bring about growth, which can lead to fracture marks on the economy after the boom is busted. Thus, economic growth must be both sustainable and stable at the same time.

Any kind of economic growth entails an increase in the market value of goods. Long run growth, however, is the sustained growth of such an increase in value of goods and services that an economy produces over a considerable period of time. Such long run growth depends on a number of factors. Foremost among such indexes are an increase in general productivity, demographic changes, and labour force participation. For example, when productivity increases, the cost of the product comes down, and thus demand goes up, generating higher revenue. Demographics is very important as it is what determines the available resources at hand. A country with a younger populace and high birth rate should do reasonably well in the long run than a country with an ageing workforce and low birth rates. Likewise, discovery of a precious natural resource, say crude oil in abundance, can open up gates of prosperity for any nation. Lastly, the labour force participation is representative of the strength of the work force available to the economy in order to keep its cogwheels running.

The causes for a short-term high growth rate are aplenty. It may be due to a surge in productivity due to external factors, or it may be due to an increase in the overall production in certain sectors (say, agricultural increase in output with sufficient and adequate rainfall). Causes for such growth can even be internal- upcoming national elections, or even a bullish trend in the markets. Such phases are characteristically marked with high rates of loan-giving and availability of credit in the markets, which is wonderfully coined as irrational exuberance. However, despite providing an immediate impetus to the economy, short-term growth spells are mostly taxing on the economy in the long term. As these spells of excessively high growth rates cease, the economy enters into a phase of mild recession- and it certainly takes time to recapitulate and restore itself to pre-boom scenarios. Furthermore, a country dependent on such a variant of growth is held hostage by external circumstances- which are in most cases, beyond control. Thus, such growth is not sustainable and therefore, they must not be the focus of the country’s economic policy. It is essential to remember that while such short term high growth periods may seem luring at first glance, it is ultimately the long-run growth that shall determine the country’s position in the global spectrum.

The Nobel Prize for Economic Sciences, 2018, was conferred to Nordhaus and Paul for their contributions in the development of a theory of sustainable growth and long-run stability. This was an important step in the endeavour to realise an inclusive macro policy to be adopted in order to secure a bright future in this ever-changing world of the twenty-first century. Macroeconomic stability is an essential component of sustainable growth. It acts as a buffer against countless swings of the global economy, negating any impact of crises in some other part of the highly interlinked world today. Developing economies have often experienced far greater macroeconomic instabilities than their industrial counterparts. Policy makers can foster stable macroeconomic policies either directly or indirectly. They can either opt to remove destabilizing policies themselves, which serve as sources of internal shocks- or indirectly, by using policies in response to exogenous developments- thus bettering the stability of crucial outcome variables.

This stability goes hand-in-hand with sustainability- effective measures must be implemented only after a proper computation of all associated aftermaths involved. When it comes to India, we are already being tied down by external shocks from time to time- most prominent of which are the oil shocks. Additionally, the threat of a global trade war is on the radar- and hence we need to secure the Indian interests as early as possible. A lot of positives are on our end. We have a population that is still young, ready to replace the retired. By easing FDI norms, we are attracting investments from all over the world. There is however, a lot more way to cover if we are to sustain this kind of growth over the future.

A fantastic case to understand the consequences of high short-term growth can be a study on India from 2004 to 2008. India witnessed an abnormally large growth rate, exceeding 8.8% a year for these four years. This reflected the outcome of a global economic boom on which India catapulted its growth. However, a lot many of domestic factors can be attributed to the phase as well. This high growth was preceded by liberalization of the Indian economy post the 1991 balance crisis, in which significant steps were taken to make the economy open up to the world. A careful look reveals that India rode on the usual buoyancy in the global economy and easy global liquidity, leading to growth acceleration across all sectors and components that constituted the national GDP. However, the period of high growth from 2004-08 proved to be a major headache in upcoming years for most Public Sector Banks (PSBs). Exuberant bank credit growth during this period led to high balance sheet stress. Raghuram Rajan, who was the 23rd Governor of the Reserve Bank of India, even blamed this exuberance for the excessive increase in Non-Performing Assets (NPAs), which is a cause of worry for the banking sector now. Immediately after this period of high growth, the global recession also impacted the Indian economy- thus snatching away any opportunity to capitalise on the accelerated growth rates during the past four years prior to the Global Financial Crisis.

As a contrast, India’s long term growth has been impressive. Despite variations in the long term growth rate, the average growth over any decade has consistently grown, and has not gone into the red for a single time. Economic growth has also stabilised itself- partly due to growth rates stabilising itself within each sector, and partly because India is shifting towards the services sector, which generally ropes in a stable growth rate along with it. It is thus pertinent now to spend money on much-needed public investment, while reducing misdirected subsidies and unsolicited entitlements at the same time.

Sustaining a growth rate higher than the present 7.5%, in excess of 8%, would require effective structural reforms, contributions from all domestic sectors, and support from the global economy. Achieving this would require a well-planned reform effort that maintains the reform momentum and expands its scope, and succeeds in decisively reversing the slowdown in investment, availability of credit, and exports. Additionally, India must begin to spend heavily in promoting the research culture. All major developed economies today have voluminous research output every year. In comparison, we fare poorly: we have learned more to duplicate than to innovate. The celebrated economist Paul Romer, who won the Nobel this year credited new and implementable ideas as essential driving forces for the economy. Once growth is made more inclusive, and a target is set to enhance the performance and efficiency of the Indian public sector, sustainable growth can be reasonably expected. Thus, if we can maintain and build on this stability, India would venture steps towards being an economic prowess soon.